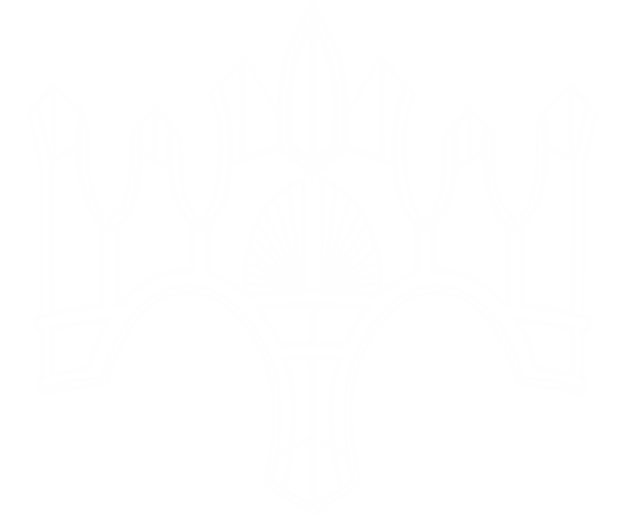 The Goldsmith Petri Pulliainen is specialized in custom made wedding rings and other special custom works. The ideology of our company is to make high class jewelry. We use only quality materials and concentrate on combining the design and functionality. All of our jewelry and other products are made by hand using the traditional goldsmithing techniques together with the modern high technology.

Petri Pulliainen became a goldsmith and designer from the Institute of Design in Lahti University of Applied Sciences (Lahti city Muotoiluinstituutti) in 1996. His final project included a set of earrings made of Damascus steel. During the project he concentrated on how men have been wearing jewelry throughout history. Since then his interest has been to evolve the design of men’s jewelry and other products to a whole new level. Petri’s jewelry can be identified from the minimalism and masculinity, both qualities which are appreciated by many Finns.

In the beginning of his working career Petri was introduced to steel. Steel was familiar to Petri from his childhood village Sorsakoski, which was the home of the Hackman factory. For over 200 years the factory has been producing items made of steel.